Although the claim of a “statistical spike“ for the death of musicians at that age has been repeatedly disproved by research, it remains a cultural phenomenon, documenting the deaths of celebrities, some noted for their high-risk lifestyles.

He is the earliest popular musician who has been included in the members of the 27 Club. An itinerant performer who played mostly on street corners, in juke joints, and at Saturday night dances, his talent has influenced later generations of musicians.

Dead at 27. He is widely regarded as one of the most influential guitarists in history and one of the most celebrated musicians of the 20th century. The Rock and Roll Hall of Fame describes him as the greatest instrumentalist in the history of rock music.

Died at the age of 27. An American singer-songwriter who sang rock, soul and blues music, she is one of the most successful and widely known rock stars of her era, and a founding member of Big Brother and the Holding Company.

Dead at 27. An American singer, songwriter, poet, and lead vocalist of the Doors. Since his death, his fame has endured as one of popular culture's most rebellious and oft-displayed icons representing the generation gap and youth counterculture.

Dead at 27. He was an American singer, songwriter, and musician, best known as the guitarist and frontman of the rock band Nirvana. Regarded as a Generation X icon, he is considered to be one of the most iconic and influential rock musicians in the history of alternative music.

Died at the age of 27. An English singer and songwriter, she was known for her deep, expressive contralto vocals and her eclectic mix of musical genres, including soul, rhythm and blues and jazz. 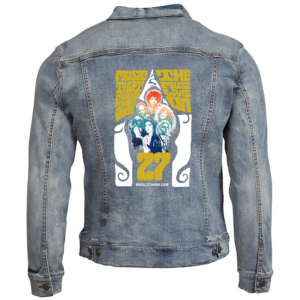 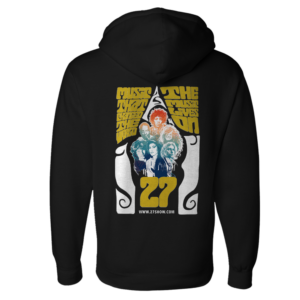 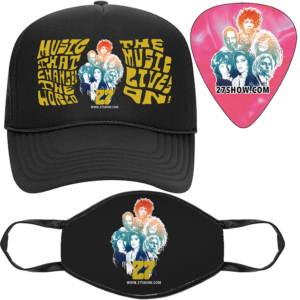 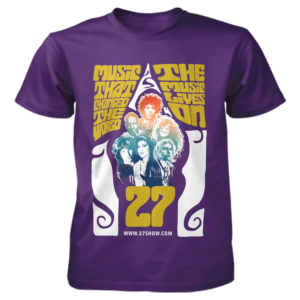 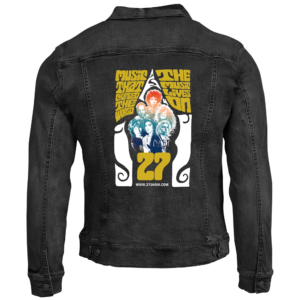 Ask us about a performance in your area.